The aim is to intimidate. The other is the argument the left has used to erode trust in the press.

He then lists possible explanations, which resemble some of mine. The result is mistrust. Ground zero for this explanation would be the annual White House Correspondents Association dinnerin which all the factors I just mentioned are on vivid display.

Go here for some evidence of that. Americans are losing faith in the institutions that made this country great.

And this takes its toll on trust. If there is a growing awareness of those disconnects, then perhaps society understands that the news media has failed them on the bigger issues and no amount of exposing corrupt politicians and thieving captains of industry will let the news media regain that trust.

Newsrooms were getting bigger, too: There was something missing or out of alignment in the ideas and ideals that mainstream journalism adopted when it began to think of itself as a profession starting in the s.

Instead, I look for structural explanations. Journalism was becoming less of a trade, more of a profession. The trust figures suggest the answer is: CNN has no idea how to make it real. What else do you need to know? First, the political parties have become much more polarized in their policy positions.

Here are some possible answers. Working the refs is indifferent to the actual distribution of judgment calls. But there is a bright spot among these otherwise gloomy ratings: Maybe all those things. Most people who study the press would say that the influence of professional standards, such as we find in this codewas rising. 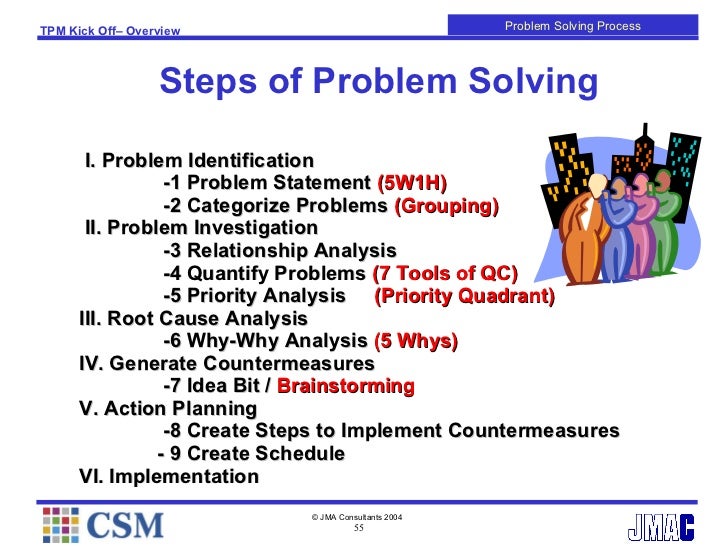 I am going to keep this post open for a week and add the best ideas I get to my list. One is the argument the right has used to erode trust in the press. Their hope is to sow confusion in the minds of the officials, and perhaps get the benefit of the doubt on some calls. If journalists help expose that, confidence in the press should rise.

He also includes this chart showing the long-term decline in trust for the press as against other institutions: The rush to war really was an example of the media — including me, as a dumb blogger in college — getting worked. Pew Research Center comes out with a new report: My own theory, which I do not think of as complete or even adequate.

Suppose the Catholic Church fails scandalously to deal with child abusers among its priests. But both are also the result of organized campaigns to take those real events and real grievances and turn them into a durable distrust of the media that can be activated when convenient for the two parties.

The United States is a divided country… The political left has a different answer to my question.PressThink, a project of the Arthur L. Carter Journalism Institute at New York University, is written by Jay Rosen. Stay up to date with the top Australian arts and culture news, industry information, and concert details.